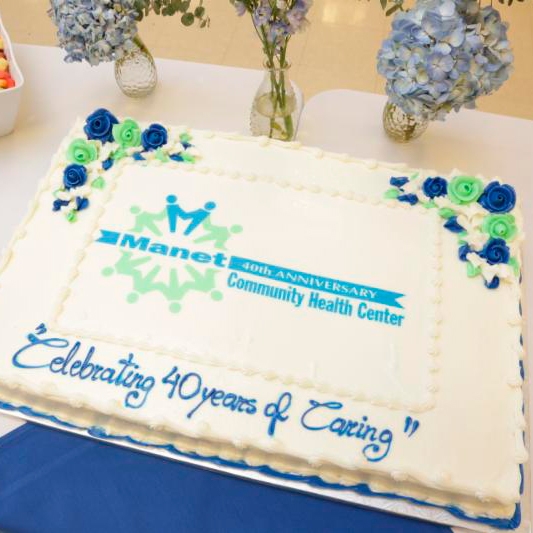 Despite the stormy weather that prompted a last minute venue change, Manet Community Health Center celebrated its 40th anniversary with more than 250 guests, including patients, donors, vendors, elected officials and staff past and present, at Quincy High School on June 20 and raised more than $113,000 for the health center’s programs and services. Set to music and food spanning the decades by DJ Nicky D Cronin and Cypress Catering, the event paid homage to the health center’s beginnings in 1979 in Houghs Neck while emphasizing its dynamic path for the future.

Serving as emcee for the evening, Manet’s Foundation Board chair Joseph Reardon thanked Mayor Thomas Koch, the superintendent of schools Dr. Richard DeCristofaro and their staffs for facilitating the last minute move from Pageant Field to the high school in the face of predicted thunder and lightning. He was joined during the program by Manet Board President Bob Griffin, sporting a Roberto Clemente t-shirt in memory of his boyhood hero and role model for community service, and Manet CEO Cynthia Sierra, who focused her remarks on Manet’s commitment and gratitude to patients. Presenting citations from the Massachusetts House of Representatives were representatives Tackey Chan and Joan Meschino and from the Senate were senators John Keenan and Patrick O’Connor. Jennifer Constable, of the Town of Hull Board of Selectmen, and Mayor Thomas Koch offered citations in honor of Manet’s 40th anniversary as well. Mayor Koch also recognized longtime Manet staffer Kathy Sullivan, who is retiring this month after 40 years of service to the health center. The crowd responded with a rousing standing ovation.

Among the evening’s highlights were the presentation of three awards by the Manet Board of Directors — the Manet Medallion, its highest honor, to Kate Walsh, president & CEO of Boston Medical Center (BMC); the Elizabeth A. Swanton Community Service Award, posthumously, to Officer John Munise of the Taunton Police Department; and the Barbara A. Morris Award for Distinguished Service to the Manet Medication Assisted Treatment (MAT) Team.

The Manet Medallion, last given in 2015 to Senator John Keenan, is presented periodically to “an individual or group living or working in a community served by the health center who has significantly lifted, supported, championed or advanced the health center’s dedication to providing accessible, high quality health care and supportive services and demonstrated consistent community goodwill and fellowship beyond the health center walls.” According to Griffin, the Board of Directors selected Walsh for this award in recognition of her exemplary leadership, outstanding partnership and compassionate commitment to ensuring a critical safety net system of care in the region and to Manet’s mission.

The Elizabeth A. Swanton Community Service Award, previously presented in June 2018 to a group of Quincy residents for their response after Winter Storm Riley, was presented by Griffin and Taunton Mayor Tom Hoye, who detailed the dedication and compassion with which Officer Munise served the city of Taunton and its residents, particularly those struggling with substance use disorders. Officer Munise’s widow, Linda Munise, and their daughter Shannon Delpapa accepted the award. 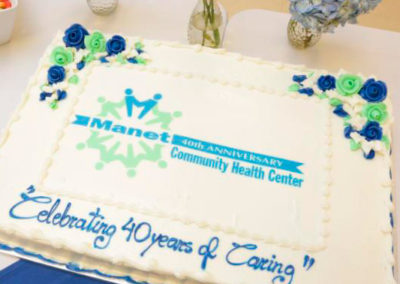 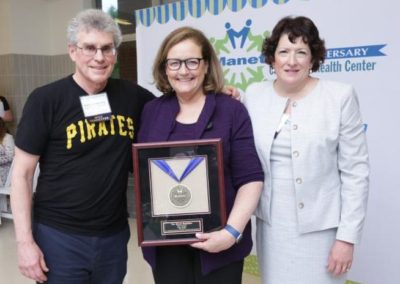 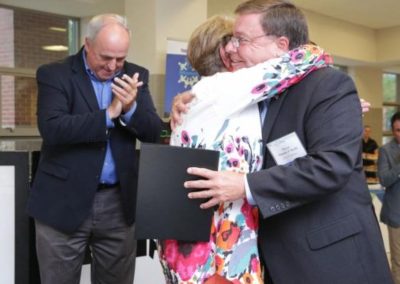 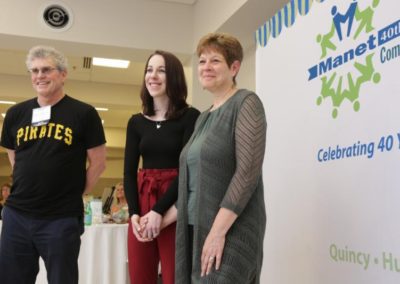 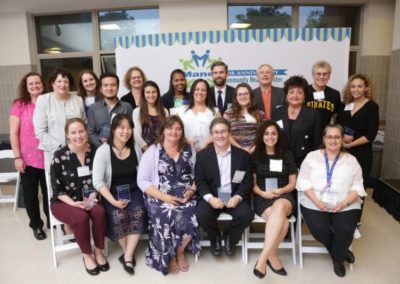 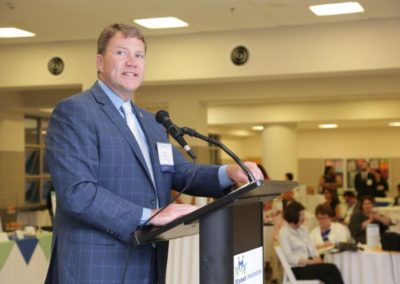 Heartfelt Thanks to our Sponsors! 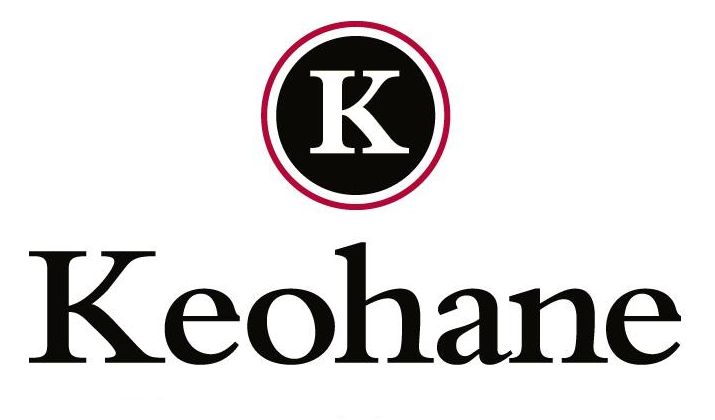 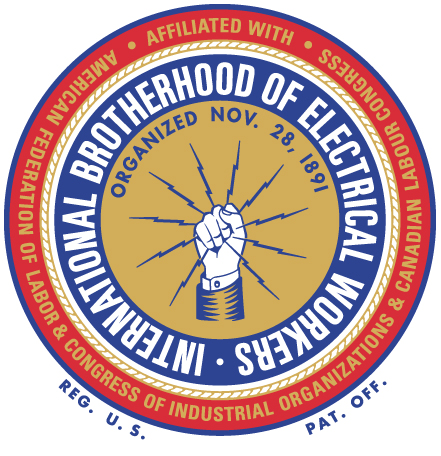 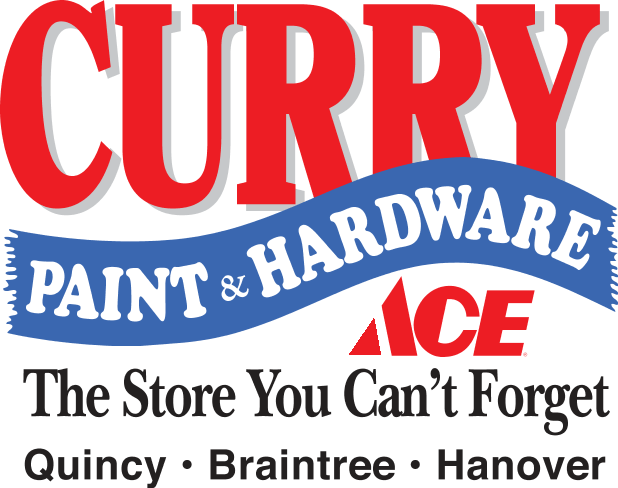 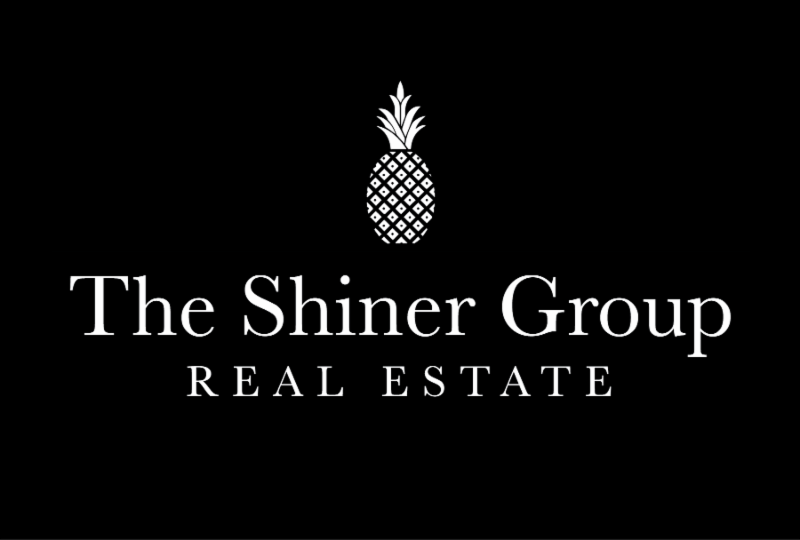 Partners for a Healthy Life

Sincere Appreciation to our Volunteers! 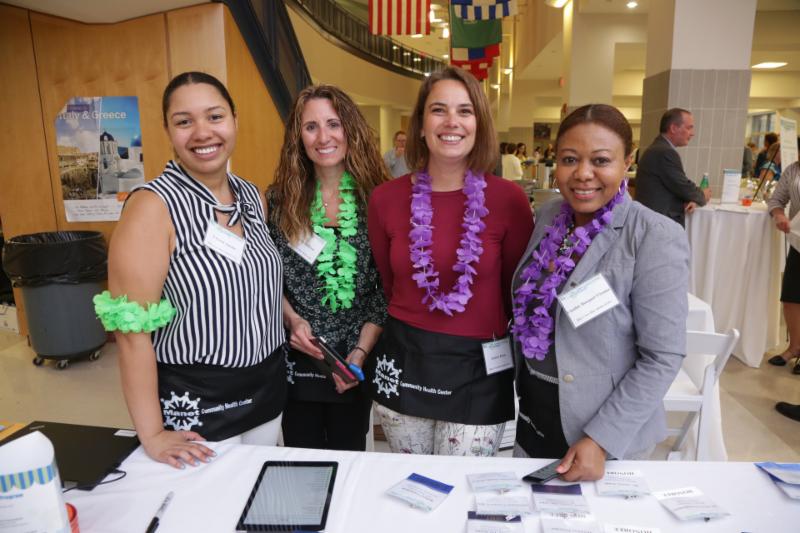 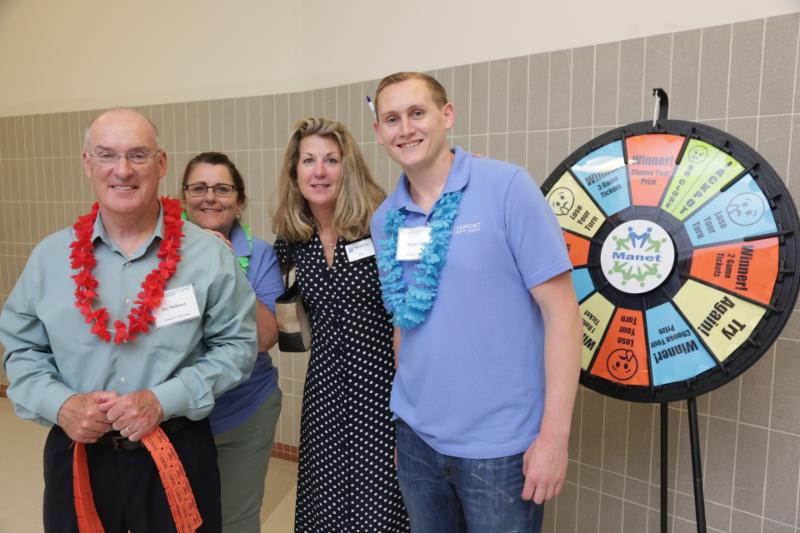 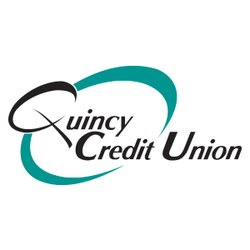 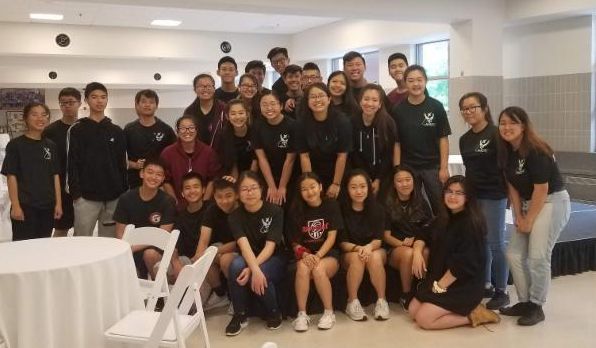 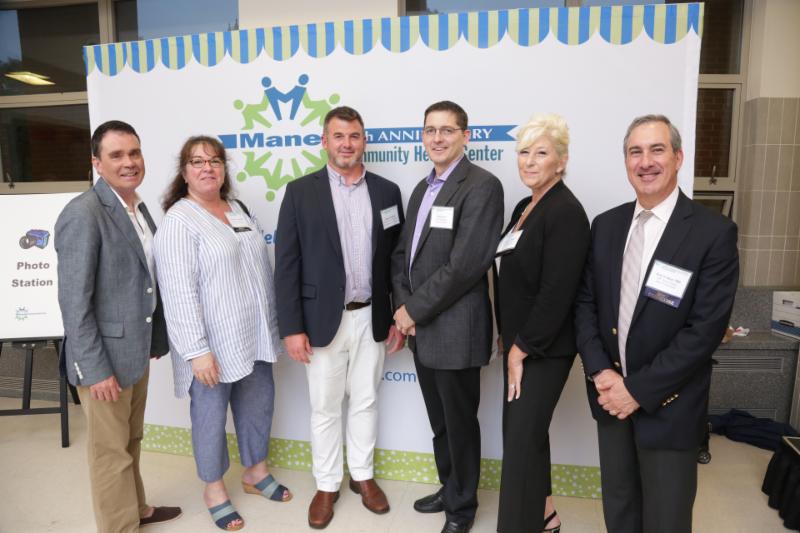